Great Masters
Luis Barragán (1902-1988) was the most important Mexican architect of his time and no doubt one of the most influential artists of the XX century.
After graduating as an architect, Barragán traveled to France and Spain, where he discovered traditional Mediterranean architecture, which influenced his architecture. Consequently, the work of Luis Barragán is infused with light, color, functionality and tradition, all essential qualities of architecture.
In 1947 he projected his residence, annex to a workshop, in Tacubaya, Mexico City, which was declared by UNESCO as World Heritage Site. Currently, the House-Studio is preserved as its author lived there until 1988. 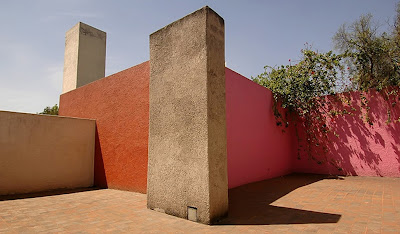 But the key issue is: Why Barragan is considered a master of light? This question finds an answer in his most emblematic work: his house-studio.
Barragan distributed spaces of your home in an orderly manner, keeping coherence among all its parts, but each room is designed thinking in different lighting. 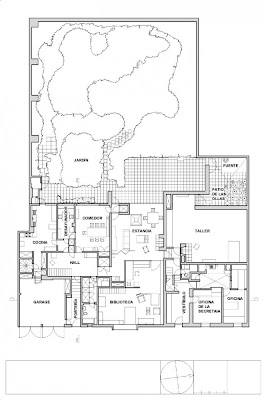 Thus, each room is defined by the light that is perceived: the library is bright, the dining room is intimate and the light is warm in the living room. 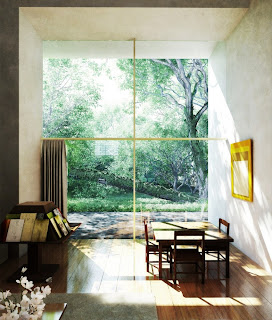 Great window in the library. 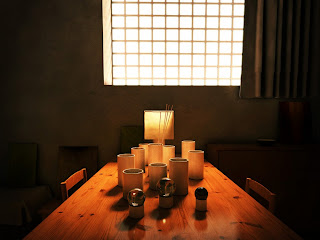 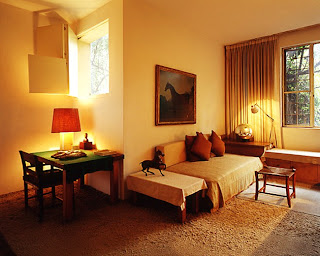 Living room
Consequently, the light is an element that determines the function of space. 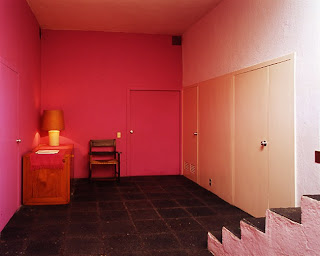 Furthermore, Barragan cares especially the relationship between light and color, creating different perceptions from the reflected light on color. Proof of this, is the hall where the author places a gilded mirror under a skylight that has two functions. On one side, the specular surface allows that light which is reflected in the mirror reaches the bottom of the hall. On the other hand the golden color of mirror transforms the reflected light with a warm color, even when the sky is cloudy. 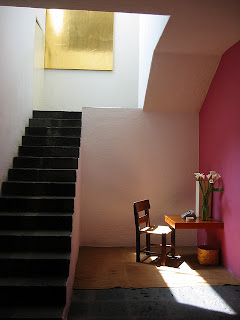 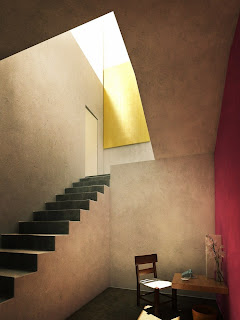 The control of the hue of the light, from the reflection of light in the color, is a very common resource in the architecture of Barragan. Another example is observed in the skylight of the same project, where its inner walls are painted in yellow. Thus, the light that penetrates through the skylight is dyed as in the example of the mirror, with a warm color. 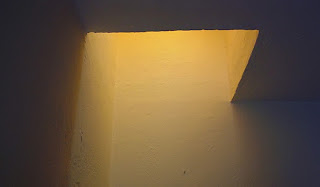 In conclusion, it is clear that Luis Barragán was a great master of the use of light in architecture.
Publicado por Ignacio Acosta en 11:42 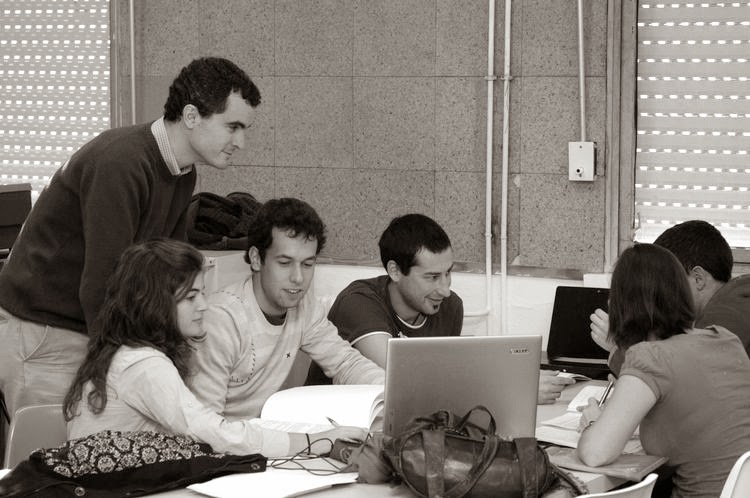